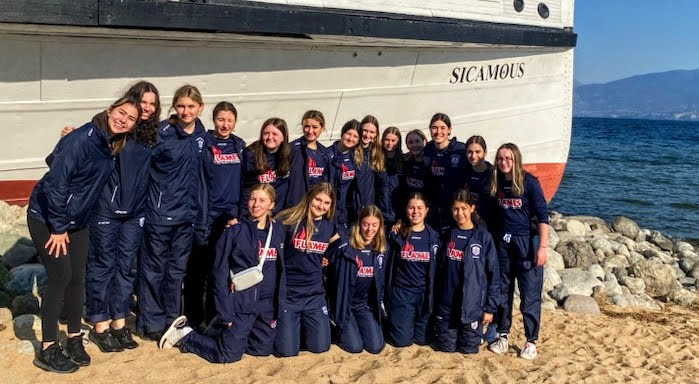 For further information about the CSSHL , its mission and values, visit: https://www.csshl.ca/about

The Flames Prep team is based out of the hockey for all centre. It is the location for on-and-off-ice training and all home games.

The centre is a 177,000 square foot Hockey Canada Centre of Excellence that provides: 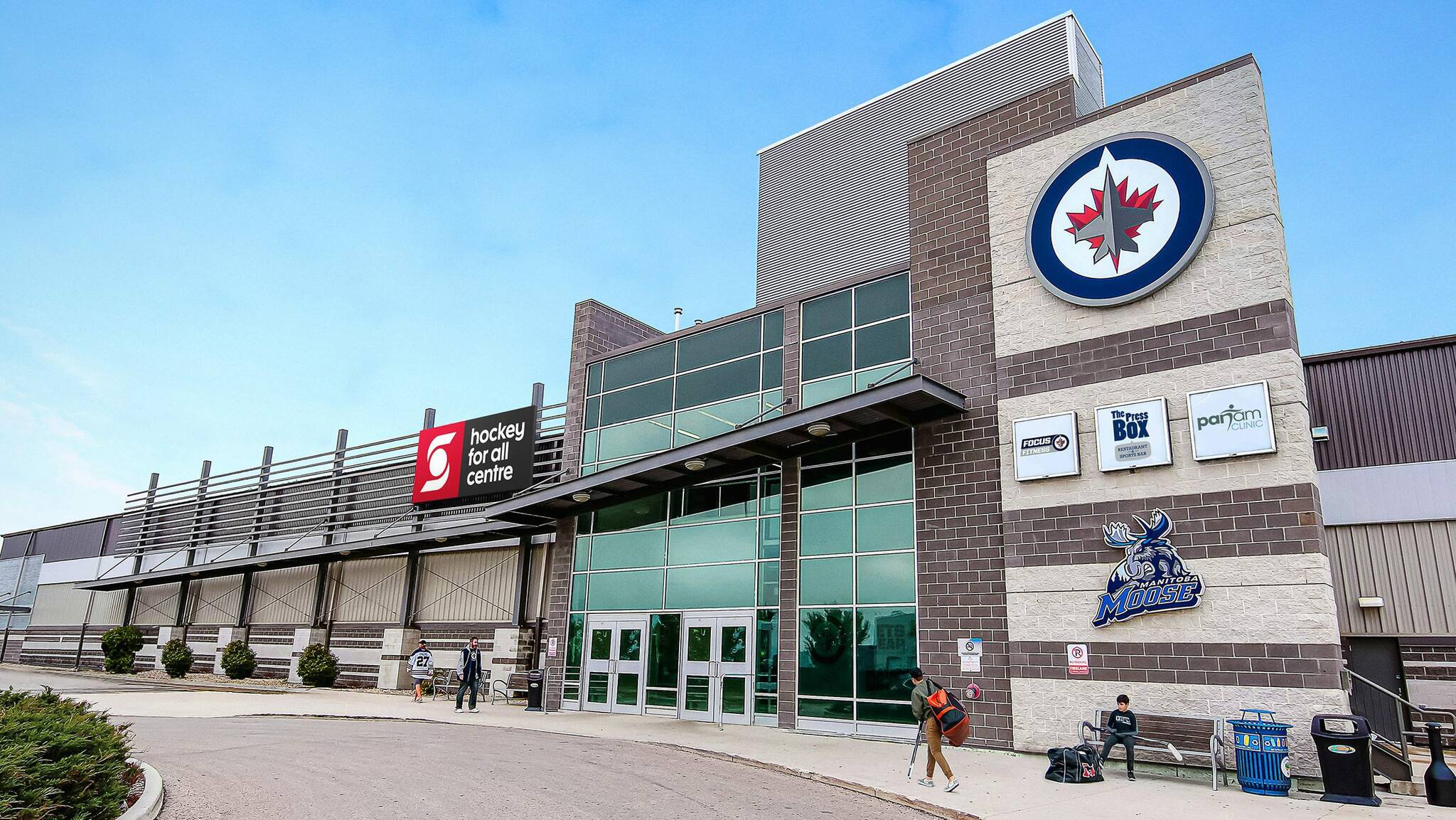